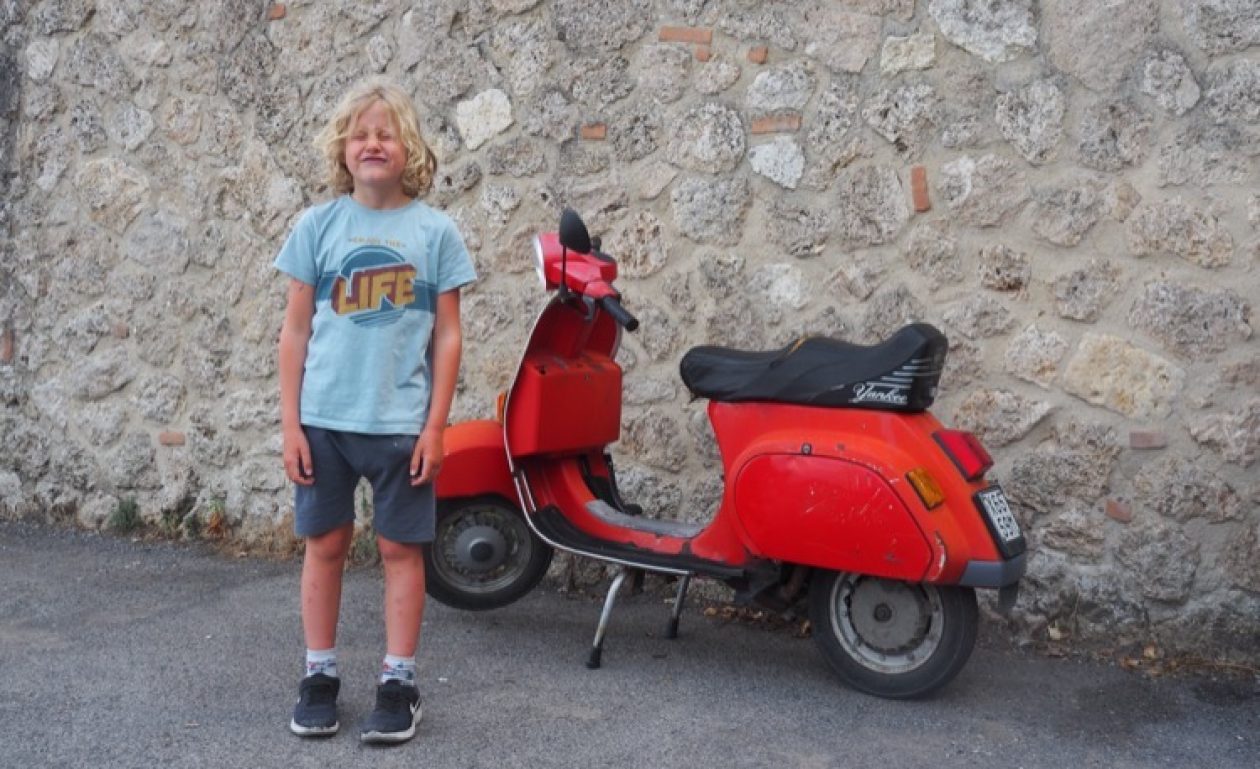 Today’s recipe: It’s a feed one or feed 10 (like we did tonight) meal. Chicken, chorizo, herby and cheesey quesadillas.

As much as I love the mountains and you know I do I couldn’t live on one. While walking the camino I realised how much I love not having a car and living where I can easily do everything from my front door. There’s not much I can’t do on a bike or by foot in our village. We don’t want to own a car and that is one (big) reason why we chose to live in this way for a while. 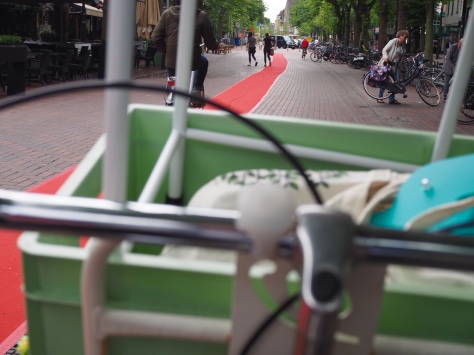 There’s a birthday in our house tomorrow, so this morning after my deliciously satisfying ‘what’s in the fridge’ bowl I got ‘on my bike’ and ducked out to pick up few present’y type things. The shops only open Sunday here once a month on a Sunday and never before 12pm. The shops also only open on a Monday from 12pm yes even banks! Of course I always forget because I’m from a 24 hour culture. So that gave me a lazy half an hour to enjoy a coffee on my own today and reply to you all.

While I was enjoying my coffee there was a food story happening in the kitchen at home. The birthday girl was doing some of her own creating. After baking three basic cakes from the trusty Woman’s Weekly Cookbook yesterday she put them together and iced them. She did a brilliant job and I’m hoping the learning to ‘clean up as she goes’ will be something she masters soon! The piping bag was a gift I bought her and it’s nice that she has her thing going on in the family kitchen. There’s also a little one who is interested in getting his hands dirty in the dough … must begin to indulge that.

The afternoon was spent rock climbing for the fierce one’s party with a few friends and her brothers. I do call her the fierce one … she tells me the eye rolls have started at school. She has taken on the role of ensuring that every single gender stereotype or sexist behaviour is called out and she also has a lot to say about world politics (one world leader in particular). I call her fierce but her heart is soft, it possible to be both. Her fire comes from love, she wants to right wrongs.

I belayed her today on that wall. Giving her the rope she needed, keeping her steady, giving her a bit more slack on the way down. She jumped off the wall a little faster than perhaps she had anticipated. It is possible to have fear and step into (calculated) risk and be safe at the the same time. I think she played with that today. I had her anchored. It struck me as the kind of thing a mum does as she starts to send her kids out a little further into the world. Begin to prepare them rather than only try to protect them. I’ll think of myself as a belayer from now.

The reason we chose to live here has a lot to do with our children and the teenage life we can give them. A life with freedom to ride their bikes, to play unsupervised, to use the efficient public transport and to live in a culture that encourages kids to become independent and spirited. UNESCO reported in 2013 that Dutch kids are the happiest in the world. This freedom and independence is part of that. If, or when we move home I will be living as European as I possibly can. Interested in some of the differences? Here’s a list.

I’ve always been a home, small kind of party giver. My kids are not particularly extroverted so it suits them. Suits me! This year was the first year Zoë has had a party outside of the house. I’m not against leaving the house but it’s one of those on purpose with purpose things.

This year I did one of those play centre parties for my youngest and I felt sick. I did it under the guise of ‘convenience’. Plastic throw away cups, paper napkins and the kids running like crazy. There’s no way he had a moment that he’ll remember. It will blend into the rest of the exact same parties he has been to this year. Don’t get me wrong he loves going to those parties, they all do, but for me felt like too much of a compromise to actually host one.

Today I didn’t feel compromised even with some store bought new paper decorations. I want to be better at making the house special, more festival like … we’ve been on the road and living temporary for so long! They will of course be reused and come out for every celebration and birthday as we settle in deeper and continue building our nest. Traditions are part of creating memories, they form the warmth that’s woven into our sense of home and belonging.

Living without compromising our values is hard sometimes but for me it’s harder to live a compromised life. Theses days I will never say yes to balloons, they’re an easy plastic to stop using. Also no single use cups, plates or napkins. I choose not to use ‘but they’re recyclable’ as an excuse … we all have enough crockery and so do our neighbors if we need to borrow.

Tonight was glowing as I looked at my daughter sharing her chosen meal with her friends, cooked by her dad (the same as last year in the camper) eating off real plates, drinking from real glasses chatting and laughing. On purpose with purpose … oops there it is again! Sometimes it feels like there is a tendency to confuse glowing with smug. It’s not what others do that I’m concerned with I can’t be that would be exhausting. I am sharing simply because someone once taught me to consider my own plastic consumption choices. 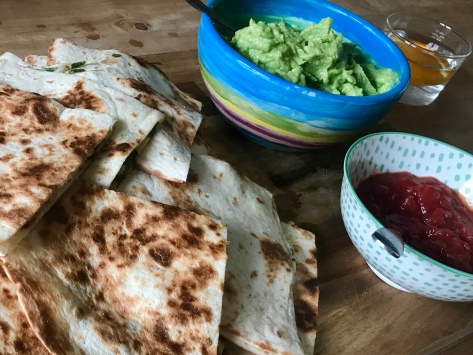 Chicken, chorizo, herby and cheese quesadillas. (It’s a feed one or feed 10 meal.)

Guacamole: we just blitz avocados and squeeze lime juice in.

How Greg makes them:

In the fry pan in Olive Oil add the Chorizo, red onion and chicken mince. (He used one chorizo to 600g of mince).

When it cools add chopped coriander, parsley and rocket and quite a lot of grated cheese. Squeeze in a few limes and add black pepper.

Place a few spoons of mix between two wraps then fry them on each side without oil in a non stick pan on medium heat so the cheese melts before they get too burnt.

Pile up on a platter or plate and serve.

And because I’m completely committed to this ‘creative living project’ I went for a walk after dinner! I even asked a friend to join me. I nearly didn’t but I’m pushing myself a little to do things I don’t alway do. This project is a lot of things but deep down I know I need it to ground myself, to get back to living without some of the compromises I have been and to dig in deeply. Perhaps you may enjoy a few snaps of my village. I walked around town rather than in the woods tonight. 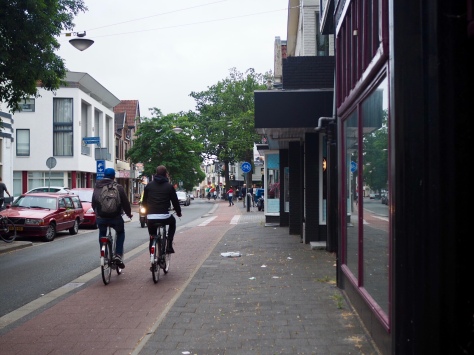 On the footpaths in front of some of the houses you will see copper plaques. These are houses where Jewish families once lived. It tells you a little of their story. This man did not come home. The history of war is very real living in Europe. No longer does it feel like something from a far away time and land. It’s humbling and it gives me a sense of perspective.

There’s a canal at the end of our street. It leads to large waterways and I’m dreaming a lot about exploring by water. I do find the landscape here far less wild and rugged than Australia and Ireland. Perhaps from the water on a SUP it will open a whole new sensory experience. It’s been a long time since I’ve asked for a birthday present … perhaps next month.

A whole project created around getting on my bike and it’s also getting me back on my feet too! Lucky I’m never short of a bike muse or two. Looking through a lens has always helped me see more. So of course when I spotted that trash when snapping these friends cycling and socializing I put my take 3 for the sea, just grab bits hat on. Of course I’m in The Netherlands so the plastic bags are small ones (coffee shop waste 😆).

So friends it’s been a full, delicious and uncompromising day. I hope yours is a good one. I’ll catch ya on the flip!

Ps if you have any questions about my bike or dutch life please ask. 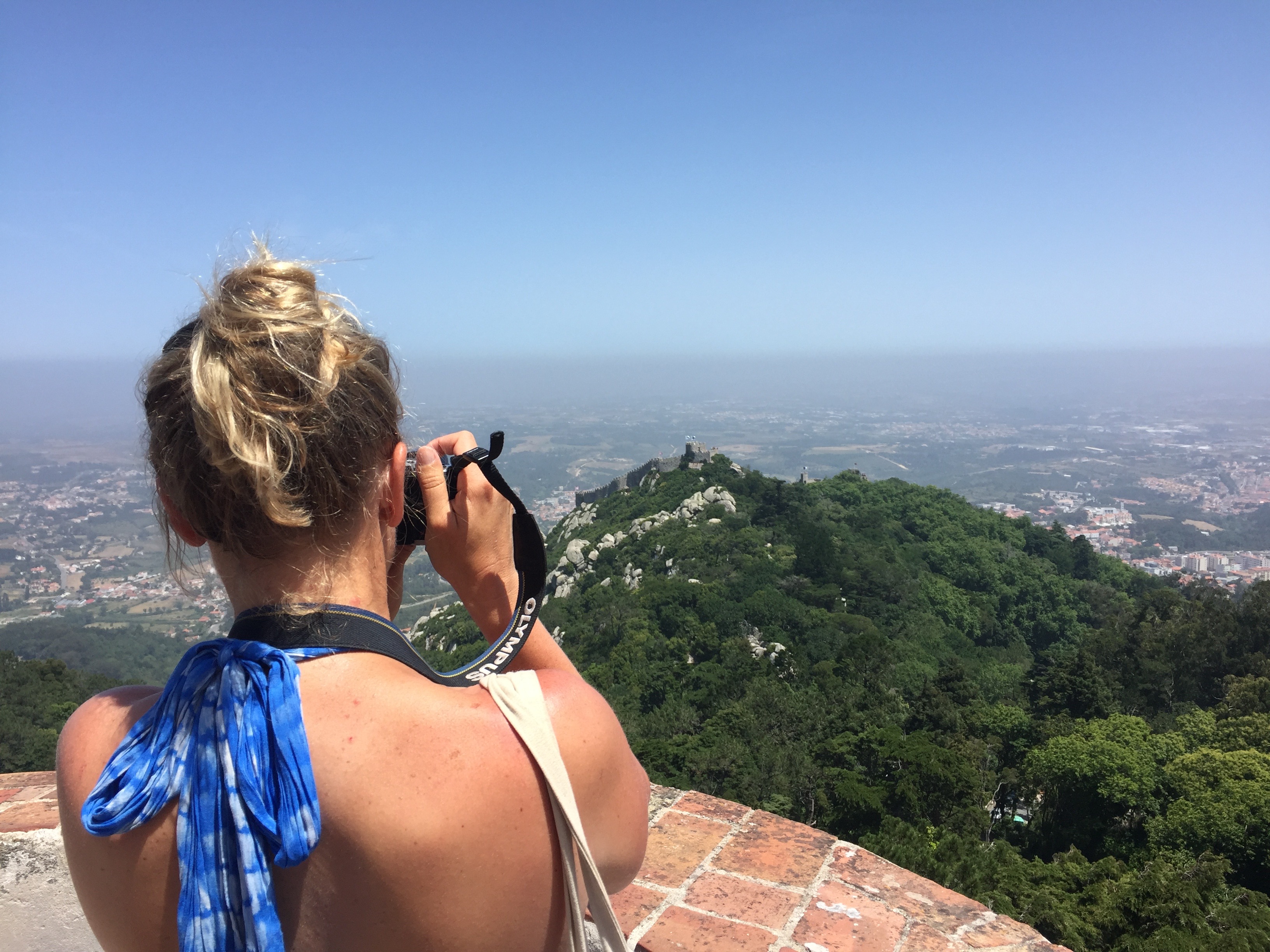 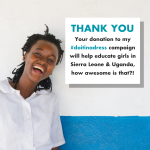 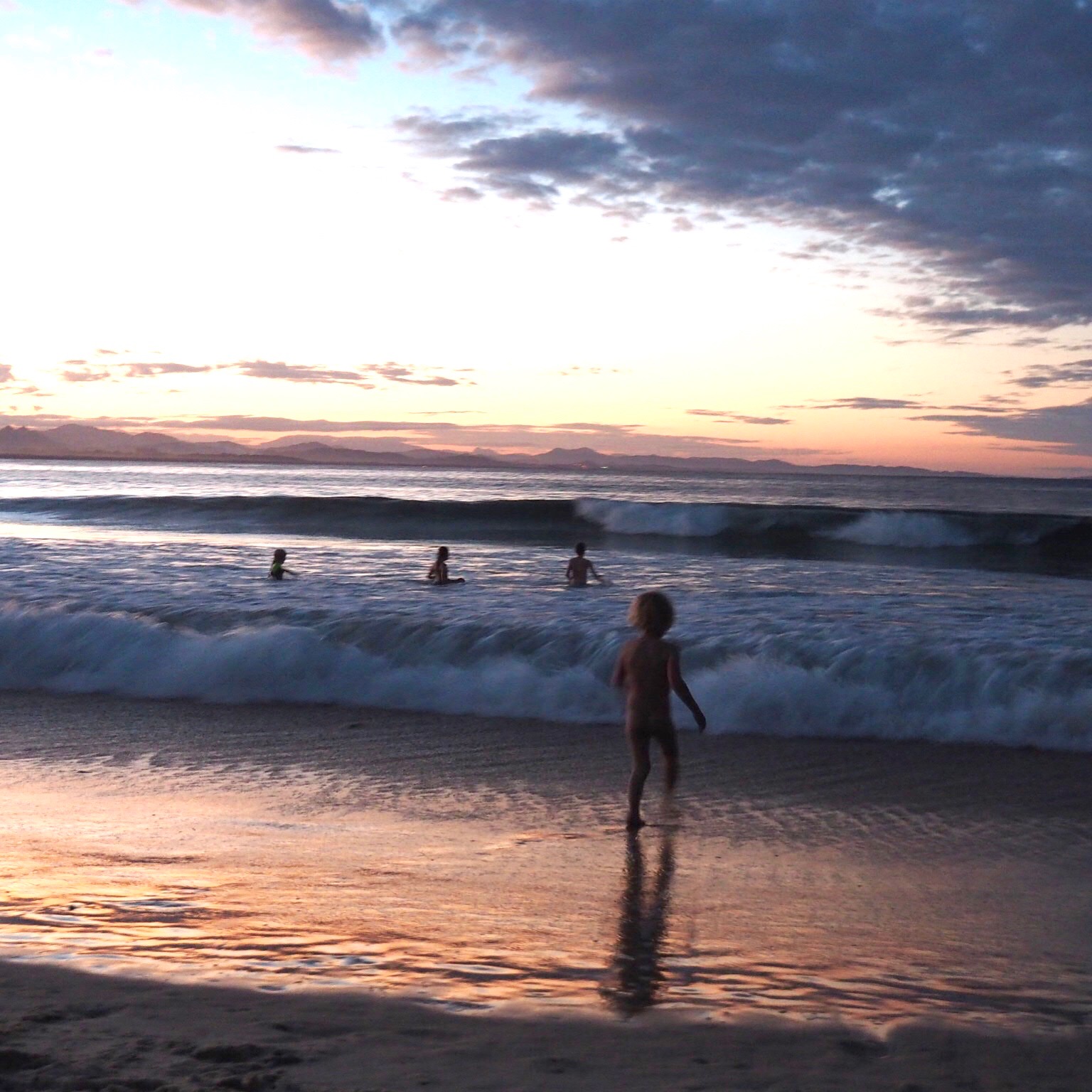